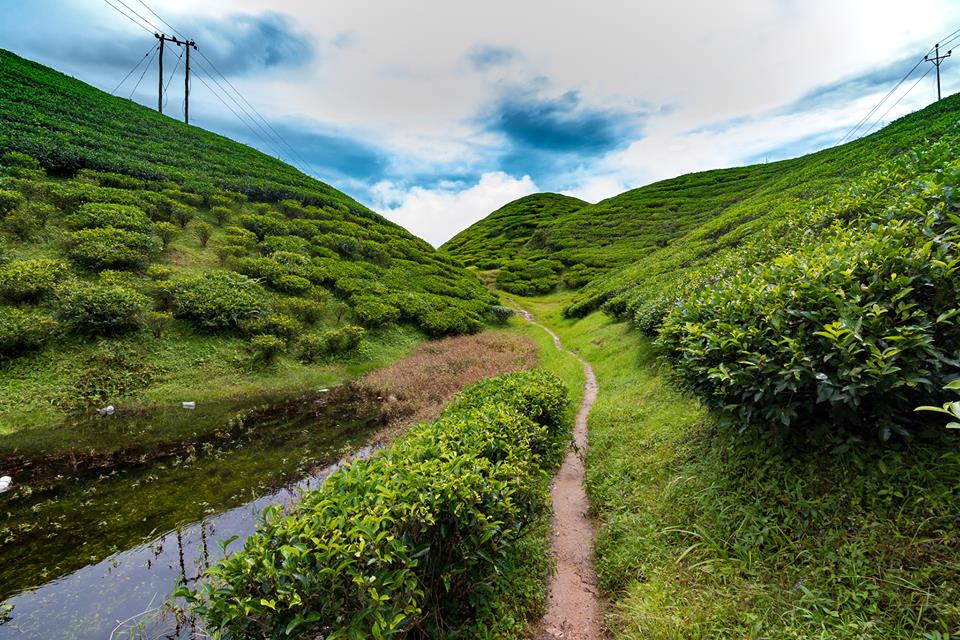 In Darjeeling, especially in the higher elevations most of the plucking is over by the end of November. The duration of the daylight and the night temperature starts dropping significantly and the bush starts to preserve energy rather than grow new shoots. The food produced by the plant starts moving in a downward direction towards the root system rather than the shoot system. The starch reserves in the root start increasing. This will keep happening until the photosynthesis activity in the leaves does not increase. The plant will have to wait for the daylight duration and the temperature both to rise. Till then the bushes continue to remain dormant.

Once the optimum conditions reach and the new food again starts to move in the upward direction the bush starts producing new shoots. The food stored in the root system provides additional energy to the bushes and they then flush with a lot of vigor. This happens mostly by the end of February and the plants produce excellent harvests mostly 100% growing shoots with prominent buds and delicate small leaves. This new season tea is called either the First Flush Tea or the Spring Flush Tea.

First flush tea, also known as spring tea, is made from the young leaves and buds that are harvested in the early spring season beginning in February to First Week of May. These leaves which are produced after the long winter season are believed to have special chemical characteristics that set them apart from leaves harvested at other times of the year.

One of the main characteristics of first flush tea is its high levels of amino acids, which contribute to the tea’s unique flavour and aroma. The young leaves and buds of the tea plant contain more amino acids than mature leaves, which can give first flush tea a sweeter and more delicate taste and intense aroma.

First flush tea is also known for its high levels of catechins, which are a type of antioxidant. Catechins are believed to have a number of health benefits, including reducing inflammation and helping to lower cholesterol levels. They are also believed to have higher L-Theanine content. L-Theanine (γ-glutamylethylamide), an amino acid, has been shown to affect brain functions by relieving stress disorders, improving mood, and maintaining normal sleep.

In addition to these characteristics, first flush tea is often prized for its bright yellow colour and delicate smooth texture. It is generally considered to be a high-quality tea and is often more expensive than other types of tea. However, making First Flush tea requires special skill. All our first flush teas are either White Teas or Mildly Oxidized Oolong Teas, Green Teas or small quantities of cheaper mildly oxidized black teas. The flavour and aroma cannot be replicated in any other tea growing season.

We are located in the Darjeeling hills & since 1955 our family has worked really very hard to develop the quality of our teas day by day. We specialize in the production of authentic Darjeeling Black Tea, White Tea, Green Tea, Oolong Tea, Purple Tea etc. 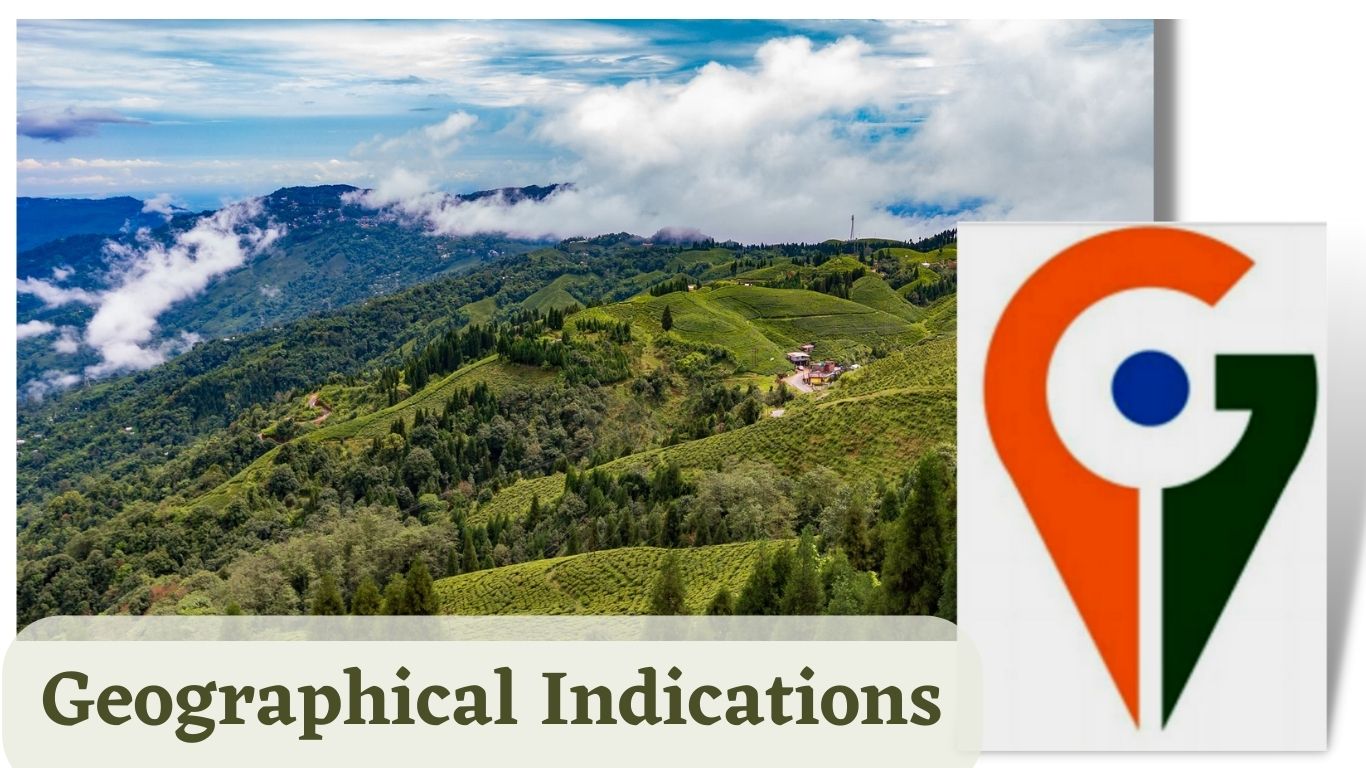 When Did Darjeeling Tea Get GI Tag?

Darjeeling, the picturesque hill station in West Bengal, India, was conferred with the Geographical Indication [...]

What are the special chemical characteristics found in the First Flush or the Spring Season Green Tea Leaves?

In Darjeeling especially in the higher elevations most of the plucking is over by the [...] 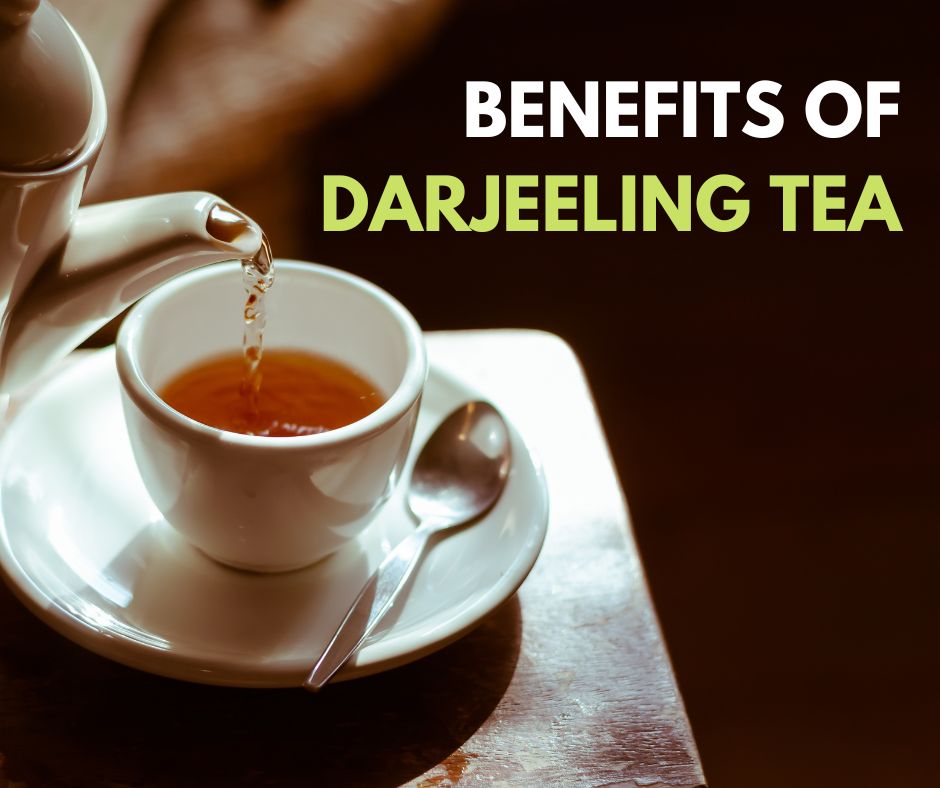 What are the Health Benefits Of Darjeeling Tea?

Darjeeling tea is one of the world-famous beverages that is particularly grown in the Darjeeling [...] 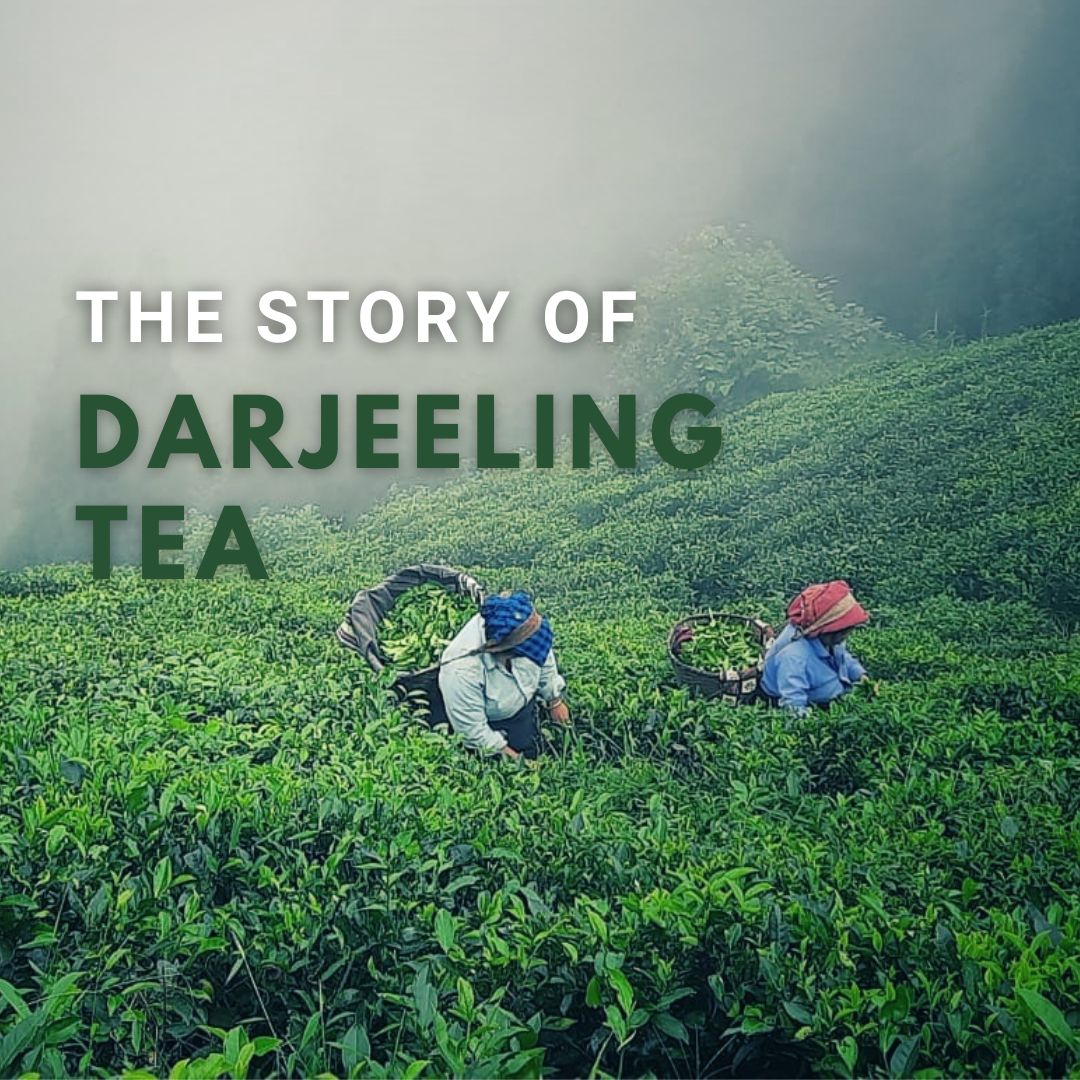 The Story of Darjeeling Tea by Mr. Mohammed Safi Shamsi 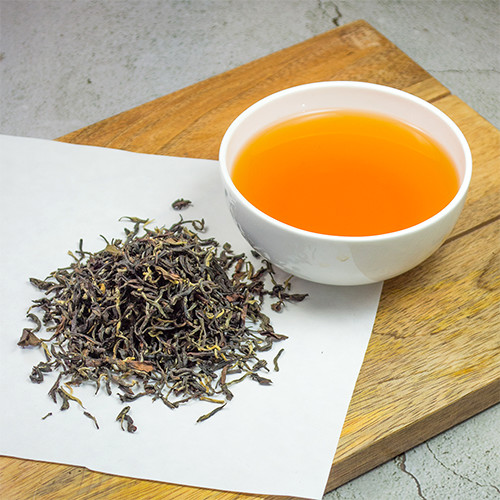 Whole leaf teas are made up of whole, unbroken tea leaves. It means that the [...] 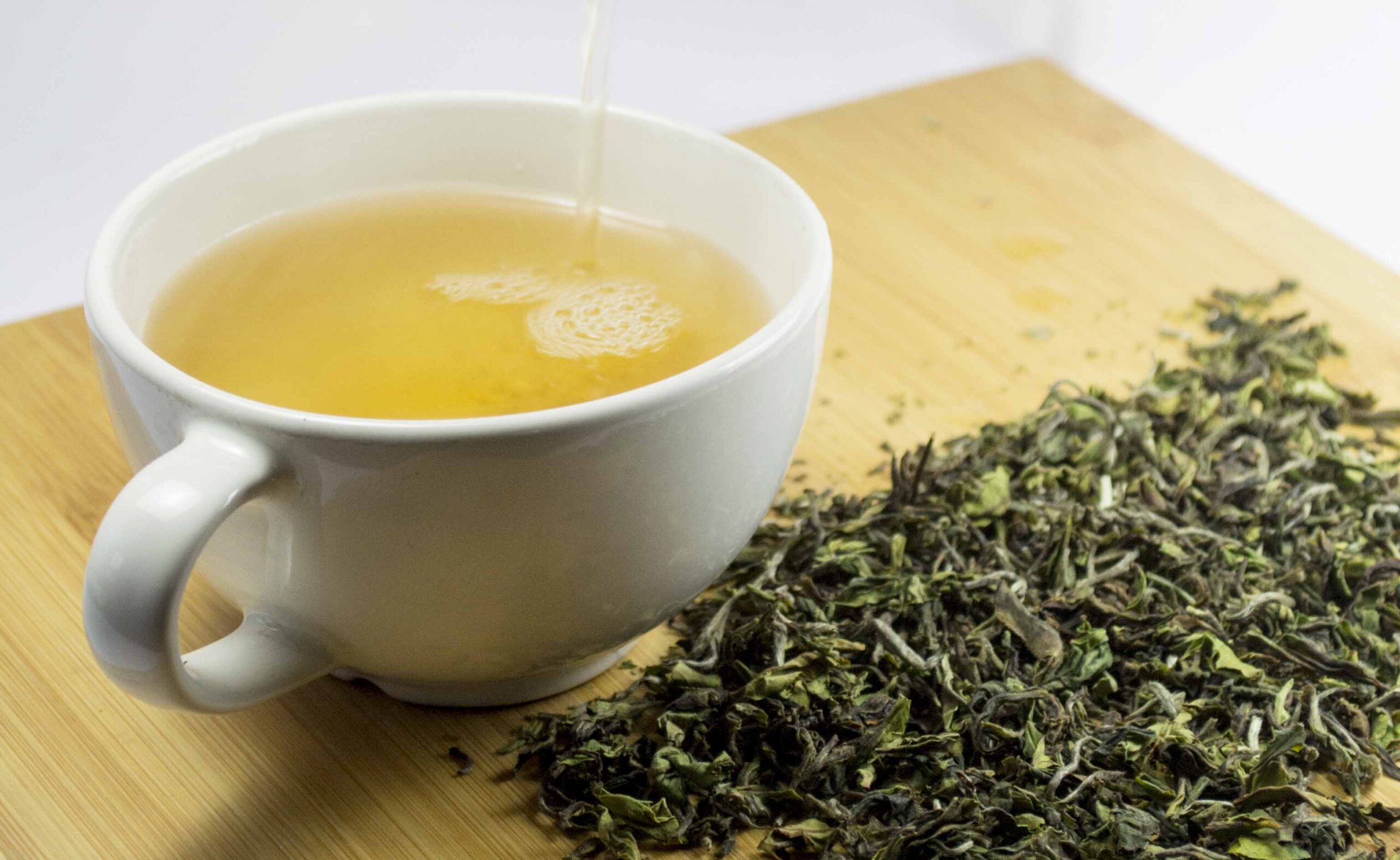 It’s time for some first flush Darjeeling tea from the gardens of Gopaldhara and Rohini [...] 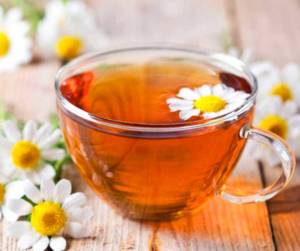 Why should we drink “Chamomile Tea”

What is Chamomile Tea? Chamomile is a daisy like flowering plant comes from the family [...] 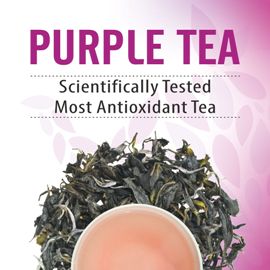 We are all familiar with four types of tea such as white, green, black & [...]

Use a social account for faster login or easy registration.