Shipping within India only

Shipping within India only! 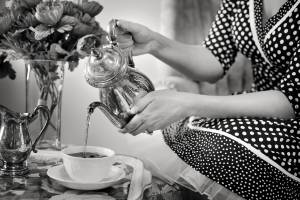 In 2016 where science and technology has developed so much, people around the world have developed a lot of superstitions and are still deciding their fortune over a cup of tea. Let’s have a look at the different superstitions that people believe.

In the past there were those who took tea leaf reading very seriously and started each day by swilling the dregs from breakfast cups of tea to decide whether the day was going to be good or bad. But today it’s just a bit of fun and fortune tellers interpret the patterns in the leaves with imagination and inventiveness for the sake of a little amusement. And what better way to create the means of telling your future than by drinking a cup of tea!

About the Author: admin